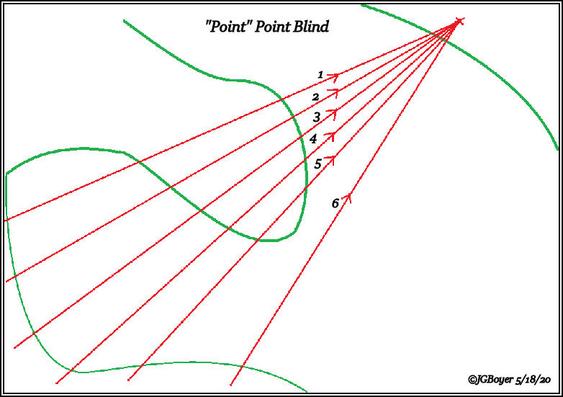 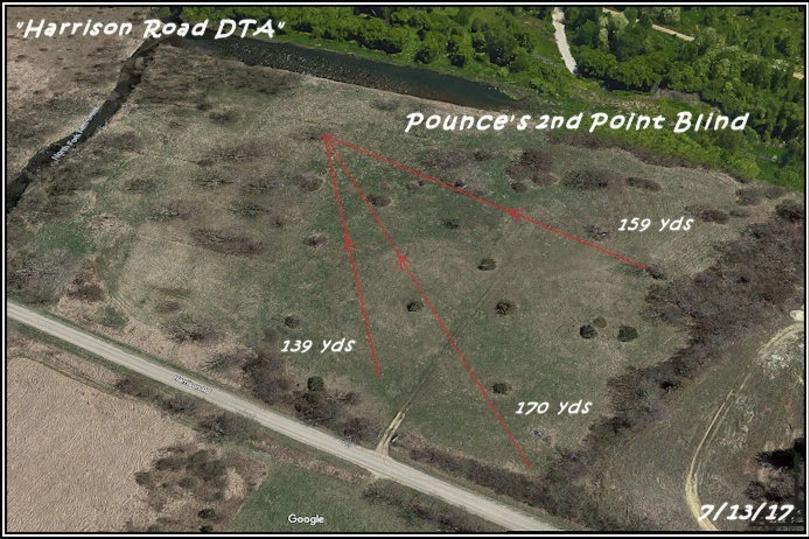 During this "journey" one area that seemed to be "significant" was the progression to running cold  blinds - transition. In essence, there is a common theme which supported the precept that running blinds tends to depend more on the relationship between the handler and dog rather than a process. Over the years, I have found there are several ways to "get there from here".

For the last few years, Pounce and  I have been working Hillmann's approach. One of the later phases in his transition is the use of point blinds. After setting up the very first one, it was quite evident she was ready. Once line #1 was "established" (refer to photo in page banner), the next four were run in a "cold" setup.   note: Search the July link below for more details. 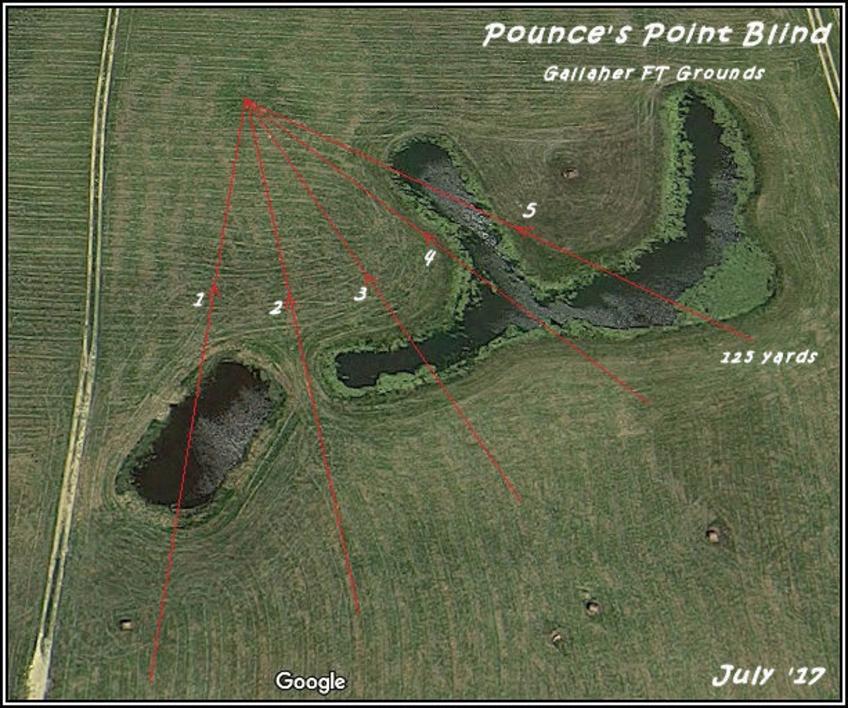 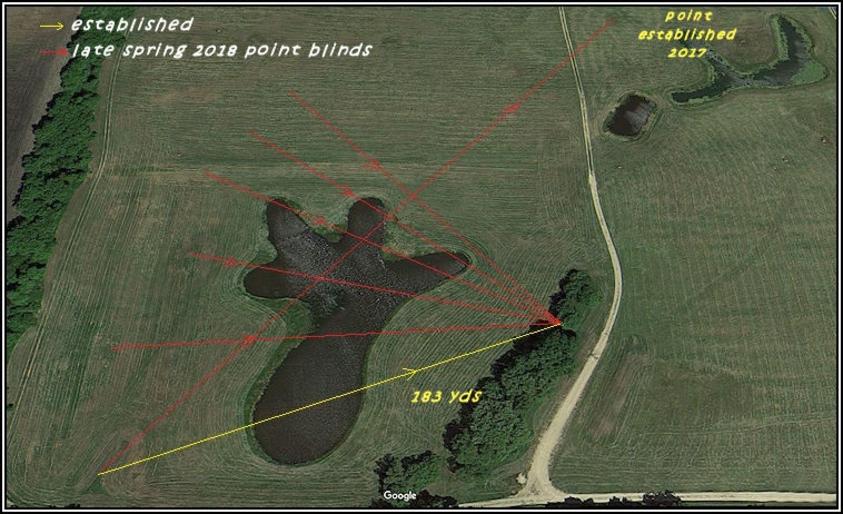 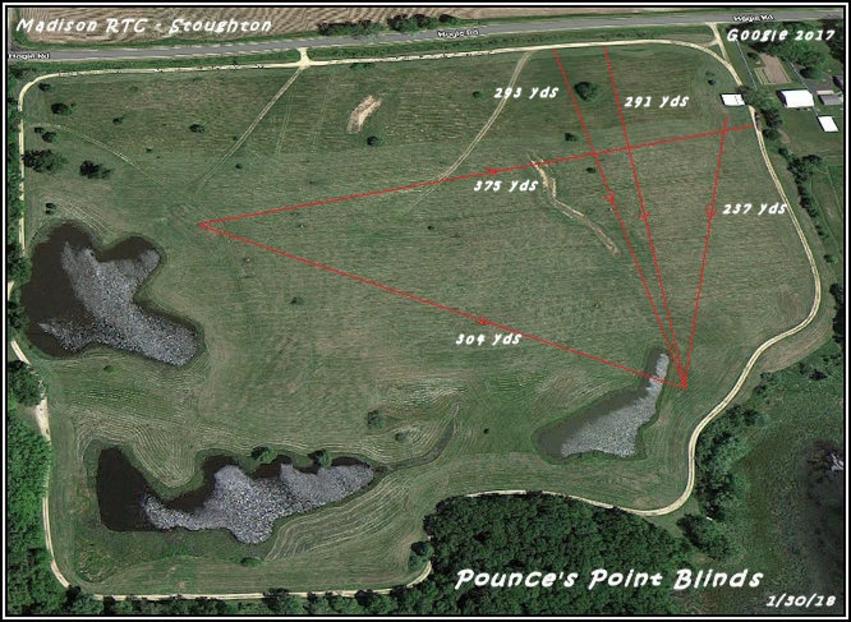 Pounce's long range plan involves using the point blind process to "bridge the gap" between AKC master and field trial distances. In addition, It was evident (early on) that she has very good "long vision" and an excellent memory. Her penchant to be "cheaty" was reduced quite a bit in the last year.  Up until recently, running field trials was not in the picture. Next summer will prove to be interesting if the impact of playing with long "point binds" pans out.

Pounce returning on the initial, cold line from a huge mound - 183 yards 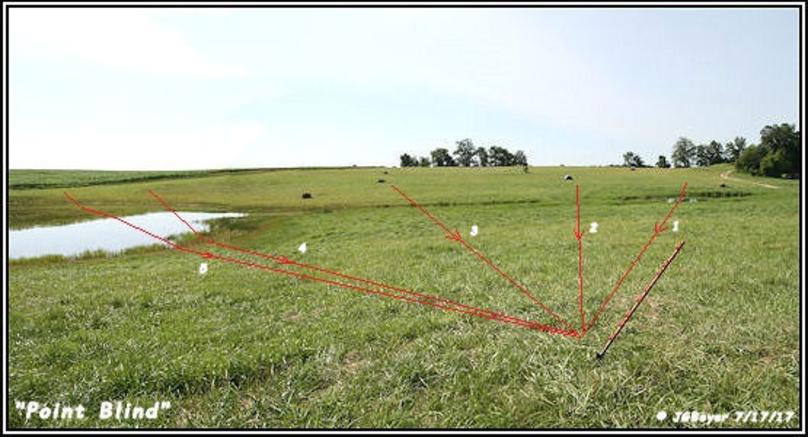 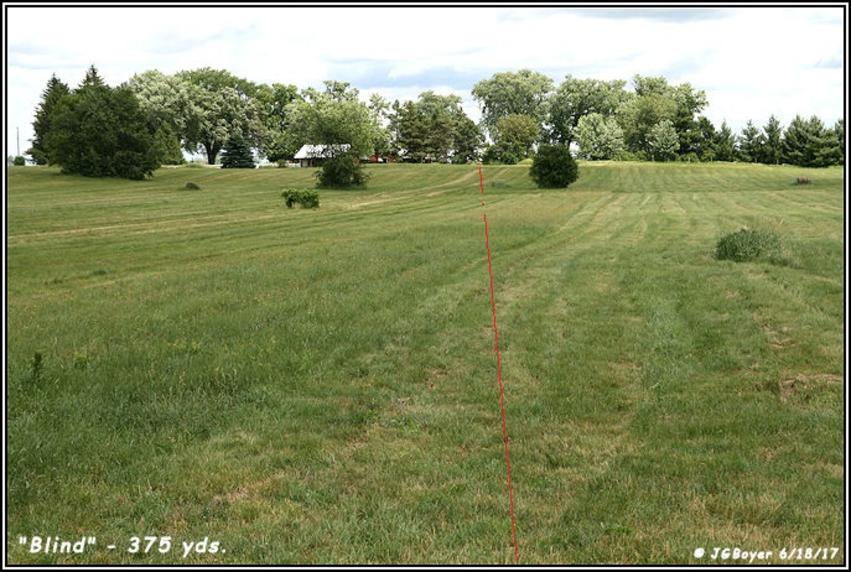 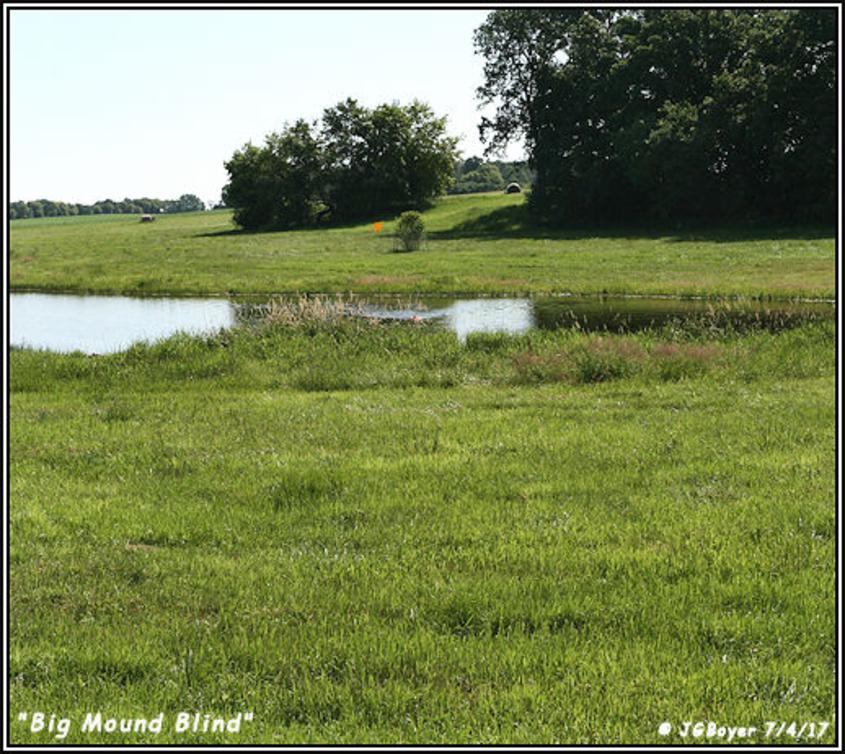